Wedding etiquette – Chapter 5 – The Parents of the Bride and Bridegroom

Wedding etiquette – Chapter 5 – The Parents of the Bride and Bridegroom

Well let us be blindingly obvious here, but without these two couples the Bride and Bridegroom would not exist and there would be no wedding at all. However, who is the most important and why?

In the world of Husbands there is the time honoured joke about the Mother-in-law. I am very lucky I have had the most wonderful Mother-in-laws, as I am sure most men in my position have too. It is however, the Mother of the Bride who is considered top person. Wonder Woman if you like, but she is to be closely supported by her Husband, normally with his cheque book or his ability to make bank transfers as is the case these days.

His financial responsibilities are traditionally as follows. He pays for 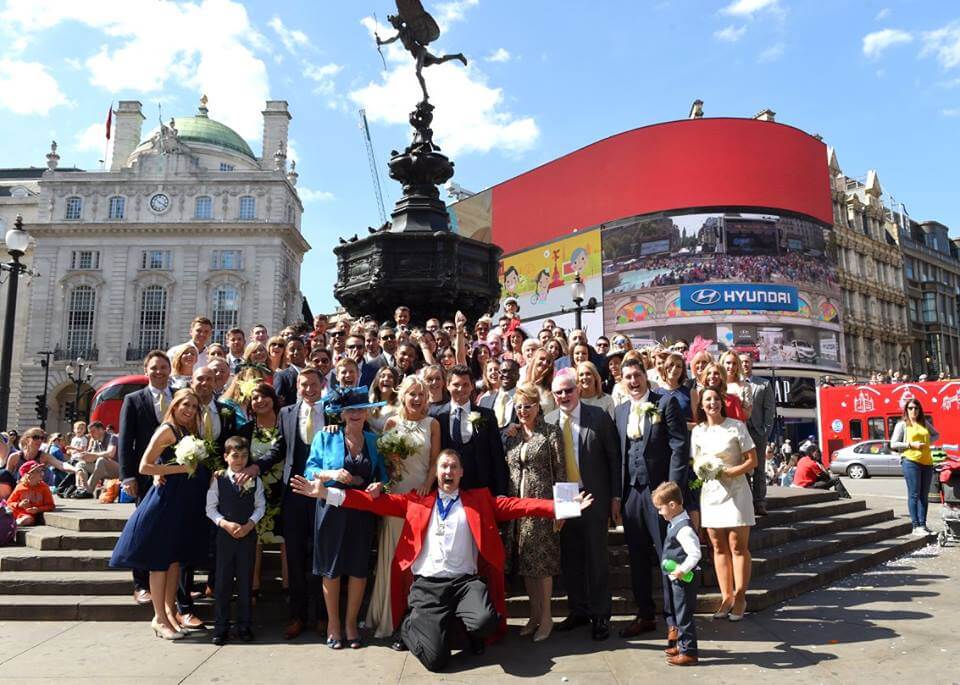 Before the day, both the Bride’s parents have much to do. Starting with the engagement party, which they should arrange and host. They will also support the Bride and Bridegroom with their choice of venue.

So back to Wonder Woman. The Mother of the Bride traditionally not only creates the guest list for her family, she is to approve the one passed to her by the Bridegroom.

She is the Man Friday to the Bride’s Robinson Crusoe. She is there to help, to guide, to support the Bride in all her decisions, as well as on the day. However, and this is the most important thing. She is to act as council, without necessarily forcing her own ideas upon her Daughter. She has to remember to respect her Daughter’s wishes, even if, and I want to make this quite clear, they are not aligned with her own.

Invariably the Mother of the Bride is also in charge of the catering, cake and flowers.

As for Father of the Bride his responsibilities go some way further than his financial contribution. That tends to be before the wedding, but on the wedding day itself he is the busiest of the parents, or at least with regards to allocated roles.

So with all this being done by the Bride’s parents, what is there to do for the Bridegroom’s?

Well frankly, not a lot. They must remember to congratulate the Parents of the Bride after the announcement of the engagement. At that point they should also instigate a meeting between them with respect to any arrangements, but frankly they are only for approval. They play no official part in their creation.

On the day they must turn up looking smart, probably witness the signing of the register, be part of the receiving line if there is one and be prepared to dance. They will be on the top table, so they need to behave too!

That was the theory. This is the more likely modern day reality.

The Bride’s Mother will do her bit as described, hopefully respecting her Daughter’s wishes. Dad will do his bit, although he may not be the last to leave the reception these days. He also may no longer be the one forking out for everything. Also as many people wish to propose the toast to the bride and bridegroom he should more likely propose the toast to his daughter only as she is the one he has been talking about.

As for the Bridegroom’s parents they are likely to be more involved than they ever used to be. Financially and probably in the whole planning of things indicates that their role has definitely increased over the years.

Finally, more and more often the Parents of the Bride and Bridegroom are no longer displayed on the top table. This is partly to do with so many broken marriages, but also to do with the choice of the couple.