Having been present, either working or as a guest, at hundreds of events and having also played both Master of Ceremonies and Voice of God to great effect, somebody asked me recently, firstly what the difference is, and secondly what the benefits are of both roles at events.

Let us begin with establishing the roles as it is not always clear to every event organizer.

An MC, Master of Ceremonies and sometimes in the UK, Toastmaster is the frontman to many events, without necessarily being the title role. They tend to act as the hosts, host! They are invariably the link between different parts of an event and in most cases are responsible for keeping things on track, on time and informing everybody as to what is going on. If they are good they are an instant stress relief to any organizer. (If they are bad they can make things worse!)

A Voice of God (VOG), shares many of these responsibilities but is unseen, sitting in a booth with a microphone conveying announcements to those who wish, or more importantly, need to hear them. 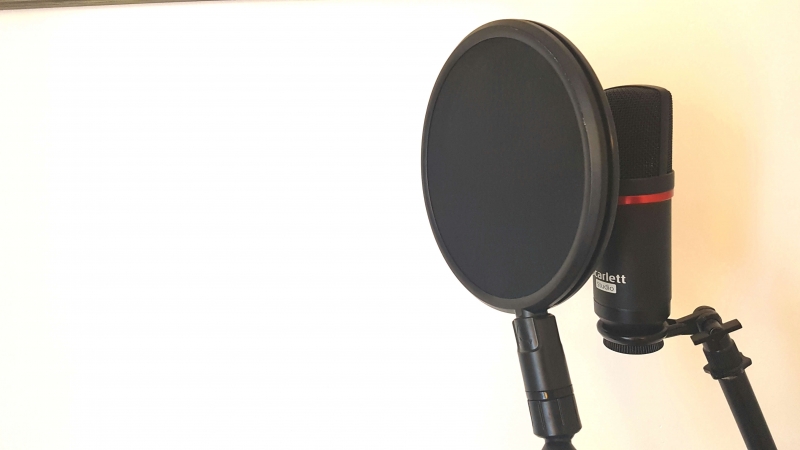 Oddly of all the frontmen, the one that is often the most effective at making things happen is the Toastmaster. They stand out the best and if they are good will be able, assuming sensible guest numbers, to ensure the event starts on time. Many people believe it a bit “flash” or “inappropriate” to have a toastmaster, but because of their Red Coat, it is very clear as to whom is calling the shots. If they have been trained correctly they can also run any event, from a small wedding to even a grand royal reception. As many Toastmasters are retired from other professions prices can be very appealing when compared to the others. Additionally, the Toastmaster can become a Master of Ceremonies. A Master of Ceremonies or MC, however, cannot become a Toastmaster, limiting the type of event they can facilitate.

A good Master of Ceremonies is an untrained Toastmaster, (they lack the etiquette and protocol skills) who will normally be dressed in black tie and has the presence both physically and mentally to lead. Invariably they are “naturals” and do the role because they are chosen for their natural skills.

An MC is literally anyone calling the shots, but depending on the event may work really well as they are often very much on the wavelength of those present. If it is a Rave, then a Toastmaster is definitely not going to fit in. A VOG might and an MC definitely will.

The Voice of God is rarely seen. Ideally, with either a clear or very distinctive voice they will guide everybody using a public address system through an event. Normally used at large sporting events, railway stations and awards ceremonies, they have the advantage of being able to speak to hundreds or even thousands at a time. They also have the added advantage of reading a script, which means that mistakes or incorrect announcements are very rare. So clarity of announcement is generally guaranteed.

Toastmasters, are a very varied collection. Like with everything you can get good and bad ones. A bad one may have a loud voice, but invariably they will hang around waiting to make an announcement and they may also lack charisma. Many are quite old and do the job as a hobby. There are, however, some excellent ones and if you get a good one they can really make a difference to any event. It is thought that around 75% of all toastmaster jobs are filled by around 20% of the regular toastmasters out there.

Masters of Ceremony suffer with not standing out as clearly and as such have to work very hard to keep things on track. However once again there are good and bad. The bad are disgraceful and the good are quite brilliant. So consistency is a real issue here too. They also can have an issue of over using the phrase “Ladies and Gentlemen”!

MCs like both the above depend very much on the individual. However, they generally also lack the discipline to make things run to time.

Even good VOGs often need people on the ground to guide once announcements are made. If it is an event with more than 1200 people then these ushers will be needed anyway. Below that a good toastmaster can be more effective (bad ones can only cope with sub 400), especially if there is a PA in operation. Quite often people tune out noise,and this includes voices, other the conversation they are listening to and so unless ushered don’t do as asked by the VOG. For some strange reason VOGs also cost more and when you consider the additional staffing, can appear poor value for money considering the investment.

So which is best then?

There are a few who cross the divide between the physical and the purely audible. This has to be the best option if you can find them.

The ultimate combination has to be the Toastmaster (with all their training) who can double up as a Voice of God. You get physical control of the room as well as the communication to the masses.

Picture the venue. The Supernova on the North bank of the Thames besides Embankment Tube in November and December each year.

This second event has happened 3 years in succession and all timings were on the minute or just prior to, for each event.

For awards ceremonies if you use this format you also get consistency in your delivery. I now have a studio at home that I do pre-recorded snippets to cover award winners. I have also done these live in a booth during the event. Both are a good use of my time. I am there anyway and as such it makes sense to use my voice rather than paying for extra.

The wonder of being a voice artist is that in most cases it is only your voice that is recognised and I am clearly not as well known as Alan Dedicoat or Peter Dixon. However, I have a distinction all of my own and being a trained actor can match my delivery very much to the event. Though Peter and Alan are fun, very talented and confident individuals, they do not have the training in etiquette and protocol skills to step into a Red Coat if necessary, unlike me. So value for money-wise it is kind of a “no brainer”.

So next time you are thinking of running an event where you need people guidance or announcements in general, but where you still need things running to a schedule, then have a good think about which or a combination of the above will work best for you.

Remember, sometimes the most relaxed and fun events are those that appear the most formal. If nobody has to think, then their relaxation and enjoyment is guaranteed.